Why does ForTomorrow combine planting trees and buying emission permits?

To stop global warming, we need to reduce emissions and remove CO2 from the atmosphere. To offset your carbon footprint, ForTomorrow does both.

Planting trees is the best way to capture CO2 from the atmosphere.

In Germany, forests are protected by law. This protection means that forest fires are extinguished quickly and illegal deforestation is prevented.

Newly planted forests sequester carbon dioxide from the atmosphere and store it within the wood and soil. We have formed out calculations based on the method used by the Intergovernmental Panel on Climate Change (IPCC).

Emissions trading is the most efficient tool to reduce the emission of climate-damaging gases in the European economy.

The TÜV checks emissions annually. If companies lack emission rights, they have no option but to reduce their emissions or stop operating.

Emission rights, certificates, EUA: how do they help us become climate positive? In her TEDxTU Berlin talk, Ruth explains how ForTomorrow beats the system by using the system. 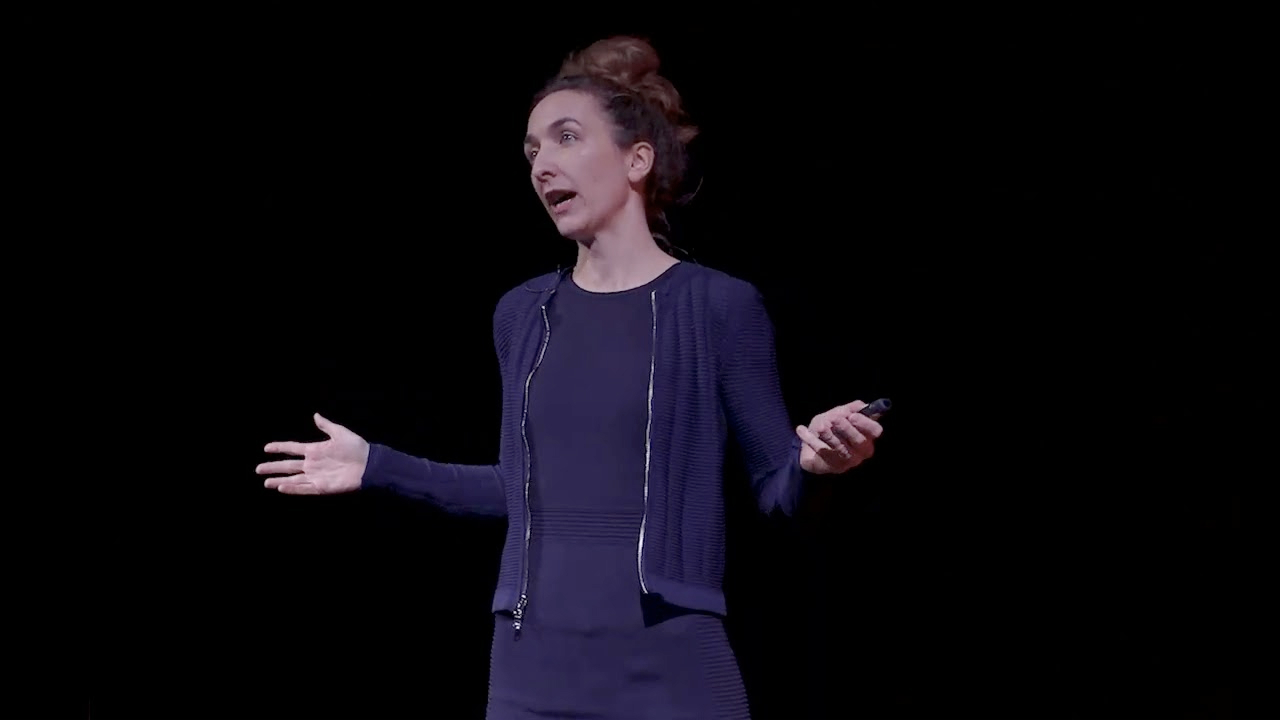 No matter if you want to express criticism, support us or have further questions, we are looking forward to your feedback. Just mail to info@fortomorrow.eu.

We use cookies to personalise ads and to analyse our traffic.

We also share information about your use of our site with our Partners Google and Facebook. They use the information for social media, advertising and analytics. They may combine it with other information that you’ve provided to them or that they’ve collected from your use of their services. Read more about our Privacy Policy.

If you accept this, that would help us understand better how we can reach more people effectively.

You’re using an out-of-date web browser. Perhaps you can install the newest version of Firefox? You could also view the site on a mobile.